My name is Ryan. My dad and I are on a quest to visit Presidential places all over the United States. I am very interested in Presidents, so my dad thought this would be a fun way to learn and tell my story.  I am also interested in visiting Presidential former burial locations, memorials, and cenotaphs, as well as birthplaces, homes, and museums.  So far we have visited 19 (20, if Grover Cleveland counts as two) presidents’ graves or tombs, 4 President's homes, 0 Presidents Former Burial locations, and 1 cenotaph. The first one was Chester Arthur in May of 2008 in Albany NY. In June we visited 4 burial sites in one day: Martin Van Buren in Kinderhook NY, Franklin D. Roosevelt in Hyde Park NY, Ulysses S. Grant in New York City and Theodore Roosevelt in Long Island NY. A week later we went to Plymouth Vermont to see Calvin Coolidge's Home Stead and grave. In August of 2008 we went to Quincy MA and saw both John Adams and John Quincy Adams tombs in the basement of the First Parish Church. A couple days later we went to Concord NH and visited Franklin Pierce's Manse and grave. In December over Christmas Break, we visited Grover Cleveland's grave in Princeton N.J.  In April, over Spring Break, I visited John F. Kennedy and William Howard Taft in Arlington, VA, and Woodrow Wilson in Washington, D.C.  In July, I re-visited the FDR Gravesite in Hyde Park, NY.  In early September I visited the Millard Fillmore Grave in Buffalo, NY.  In early October I revisited the Martin Van Buren Gravesite in Kinderhook.  On Election Day 2009 I re-visited the Chester Arthur gravesite in Albany, NY.  In August 2010, I visited the James Buchanan and Thomas Mifflin graves in Lancaster, Pennsylvania.  In March of 2011, I visited the Thomas McKean, Charles Thomson and Joseph Reed gravesites in Philadelphia.  In August 2011, I re-visited the Calvin Coolidge gravesite in Vermont, and in February 2012, I visited Jimmy Carter in Georgia.

After a seven-year hiatus, in November of 2019 I travelled across the country to visit the Ronald Reagan and Richard Nixon gravesites in California. I hope to see more soon; please enjoy my website. 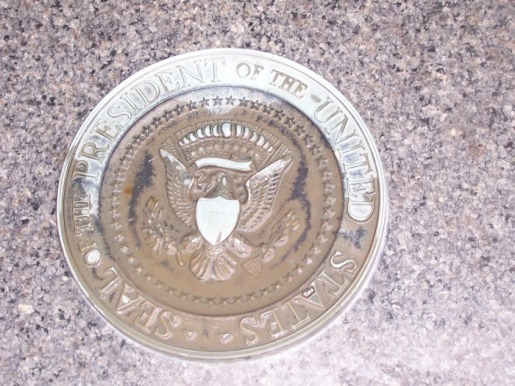 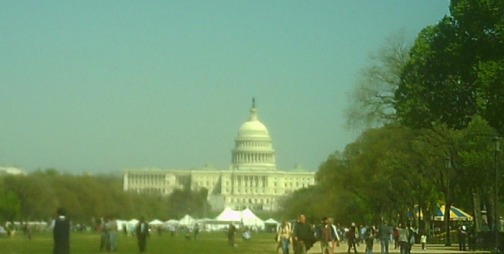 The U.S. Capitol Building, many a dead President's casket has been laid in it's rotunda. 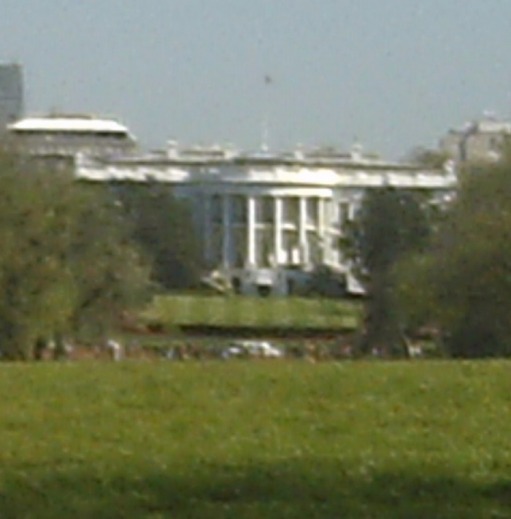 The White House, home of all Presidents since John Adams, except for when it was burned in 1814, when James Madison moved to a temporary residence.

Fresh off the success of our 2019 trip to California, I am already planning to continue my travels into 2020!

Indiana: Benjamin Harrison grave, home
**Any images found on this site with the exception of the Presidential portraits are mine and may be used without restrictions.**